You asked for it… now you’ve got it!

About your fantasy expert, Jeff Thitoff 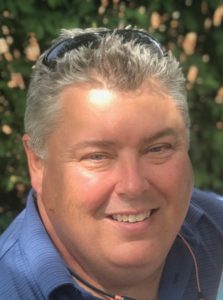 Jeff started playing fantasy football in 1980 as part of a math project in third grade.  It ended up becoming a big part of his life and he has been playing ever since.  Over the past thirty plus years of playing fantasy sports, Jeff has covered fantasy football in print media, hosted numerous podcasts and created and hosted The Fan Fantasy Football Show on 97.1 The Fan in Columbus, Ohio which is the ESPN affiliate.  He has also appeared on sports radio stations across the country.

He is available every Sunday from 10am – 1pm to answer your email and text questions.